So The League informed the world of the availability of the Iron Man trailer. I must say Downey looks like he’s caught the disaffected playboy / Bush-era military-industrial-complex profiteer turns warrior for good ( but with a hint of misanthrope ) lightning in a jar in a way which is not “just the character formula of Batman” yet again.

He can do that because he’s an excellent real actor. See counter-example: 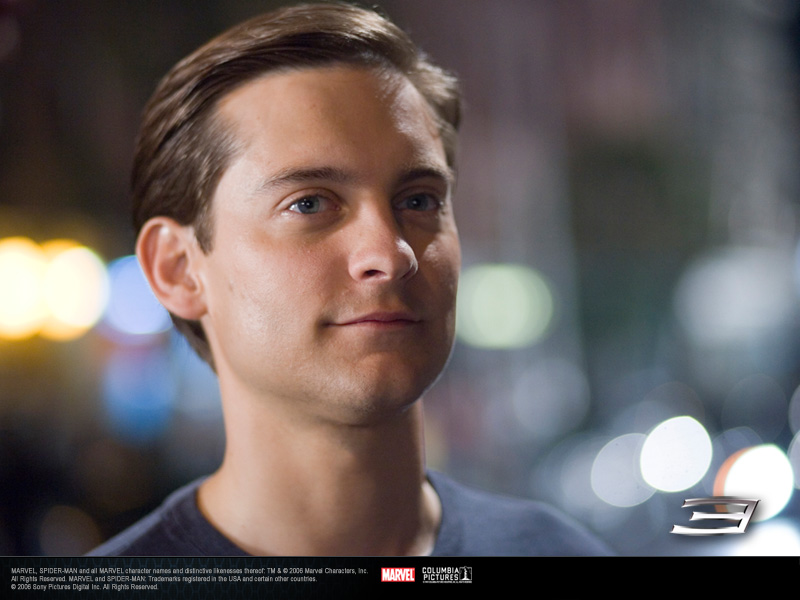 But the thing I’d like to lens in on is the use of Black Sabbath’s Ur-Metal song, uh, “Iron Man”. “Iron Man” is the Epic of Gilgamesh of Heavy Metal. Like the waters of Enki, it’s the source from which all that is meht-haaaaal comes. 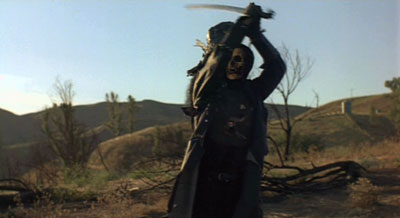 In any case, assuming you have some level of pop culture knowledge and a “The Arrow” formatted radio station somewhere in your experience, when you hear Tony Iommi’s pick-up bending, bridge-buckling, whammy-bar distorted opening air-raid dive-bomb opening of “Iron Man” you get the “Aw shits”.

“Aw shit, it’s “Iron Man” by ur-metal band Black Sabbath in the trailer for “Iron Man” - bet the studio paid through the nose to use that one! But it’s so cool!”

Wait did you miss it? He’s IRON MAN.

Read more to find out how I would have cut the trailer.

And then, in total fucking homage to Beethoven’s 5th

OH MY GOD IT WAS IRON MAN and they played “IRON MAN” and HE WAS AWESOMMMMMMMEEEEEE.