Much hay has been made of late about Katy Perry’s “I Kissed a Girl” ( no link to your site from my page, you singer of evil odes ).1

First, is there anyone who doesn’t see this as cynical posturing? Could it be anything but a display to rankle the Conservative Establishment (tm) as a means to guaranteed exposure and sales? After the faux-lesbianism that was t.A.t.U, after the question was explored by Tina Fey and even Roseanne Barr, I can’t believe there’s enough moral outrage left in this issue to squeeze out into that nectar most irresistible to the profit-pollenating bees of controversy. But even when you run out of Christian conservatives, you still have at least two huge sects wherein this sort of thing is haraam-enough to generate sales.

The song is evil because it celebrates using people.

No, I don’t even know your name
It doesn’t matter,
You’re my experimental game

Kissing is a special activity whether your proclivities bend to the gay or straight ( whatever those terms really mean ). In said act the kissed feels special, magical, and the kisser feels a different, but equally important magic.

But for “Perry” this act, described supra, has no magic. Showing absolute disregard for the basis of Kantian-Christian ethics, her experience categorizes her “other” as a thing, a tool, a means to an end and not a person per se.

If we changed the words “a girl” and made the singer a man would any of these formulations be tolerated?

No, they wouldn’t and damn right; they celebrate a selfish paragon of arrant douchebaggery. Close your eyes and imagine the “churlish frat daddy on Spring break” singing the first one and then high-fiving his ’bro as the “fat chick”, heart full of the “ohmygod he actually thought I was the cute one this time”, came up behind the conversation just in time to get her fragile emotional vessel crushed.2 Gets your dander up, no?

Yet because of the cultural infatuation with the Sapphic taboo – especially if they’re young, nubile, and have silky hair like Portia de RossiGeneres – we let unbounded selfishness get a pass. This is wrong.

“The girl” in question was a person and this song completely ignores that. She might have been in the midst of a sexual identity crisis as well and that kiss was meaningful to her, now it’s a cheap game for some self-centered, meretricious, attention-whore.

Can you even fathom the outrage of a Toofer-from-“30 Rock”-type singing a song about how he wheedled a black woman in the ’hood into a cutthroat loan so he could make his bonus target and get a trip to Tahiti? We’d not stand for it under those conditions, why now? 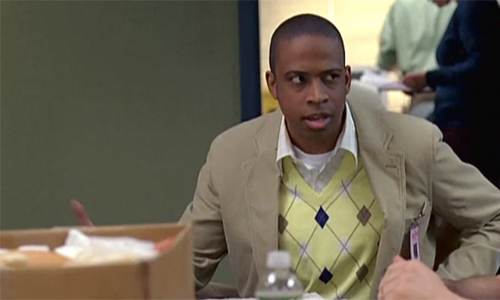 “I wheedled a hood mom her mortgage / Love the bling on my pinky … What? How dare you judge me

I’m put in mind of the stories of the slaves on the ol’ plantation who would rat out slaves planning escape to ’massa as a means for advancement. Cozying-up to ’massa netted succor but did so at the expense of perpetuating a morally reprehensible institution and at the expense of a fellow victim subjugated by said evil institution.

I recall Liz Phair once being called the proponent of “do-me feminism” ( i.e. “women have the right to be sexually active and not be judged differently for the act than men” ). “Perry” is the proponent of fuck-you feminism: “the movement’s dead, I’m looking out for number one, and i’ll put my stiletto heels in the back of as many sisters as I need until I get my ducets – hey sister, at least one of us is advancing.”

And while the misogyny and the using make the song evil, it doesn’t make it bad. No, that comes courtesy of the internally inconsistent messages within the song itself. While “Perry” is contemplating how nice it has been to baselessly use another human being, later she has the temerity to sing:

Us girls we are so magical
Soft skin, red lips, so kissable
Hard to resist so touchable
Too good to deny it
Ain’t no big deal, it’s innocent

Now while it’s certainly not Shelley, the sentiment here is something that most sexes can recognize as part of the beauty of the feminine form. And “Perry”, I am so with you the first 5 lines of your bridge, but the last one, double negative aside, says that “your game” is “innocent”. 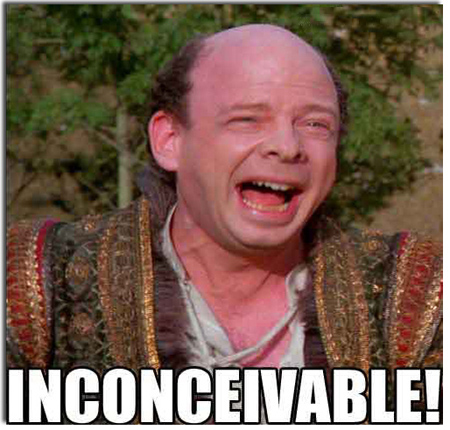 No, it’s anything but innocent! It’s tawdry and mean. Here’s the worst I’ll say about it, it’s as mean as “In the Company of Men” and that’s about as mean as it gets.

Lastly, Perry’s look is impinging on Zooey Deschanel territory and I don’t like any singers of such hateful material approximating the sweet look of my dear, sweet, blue saucer-eye Zooey - HULK SMASH! 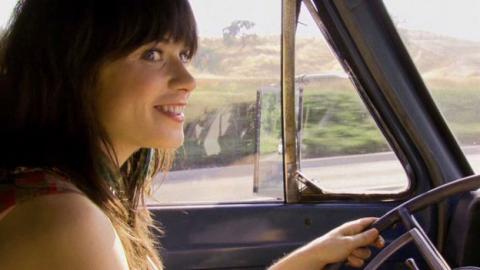 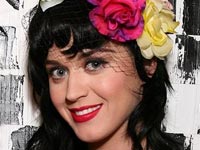 UPDATE: I left a comment at YouTube under Perry’s video giving a precis of these points and it appears to have been removed. I suppose the clip owner “CapitolRecords” likes controversy about gay or not or tolerant or not, but can’t brook an actual criticism. “Is it OK to be a lesbian” they like being asked, but “is it OK to be a douche of a human being” is too hot to handle, or too inconvenient when you’re making mad money selling the controversy.